This is such an unexpected and clever way to use video.

The Royal Opera House have commissioned a web series, shot in the style of Jerry Springer called Danny Knows Best.

The guests on the show have their usual sorry tales to tell, but when you are lured by the chance to watch the uncensored version it takes you to the Royal Opera House site, and explains that the theme tune from Danny Knows Best is actually La donna è mobile from Rigoletto and that the stories on the chat show spoof are actually the stories from Opera.

What a wonderful way to make the opera feel more relevant to a wider audience. 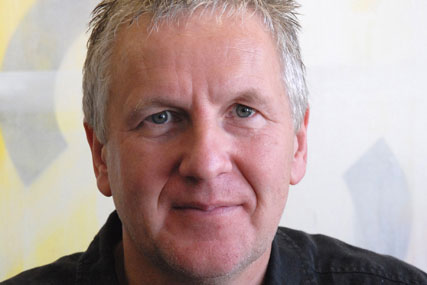 From July, Challinor will work across the company and be responsible for delivering a revenue stream for the Telegraph’s mobile offering.

He will focus on reader and advertiser interactions, database opportunities, content distribution and new revenue-generating opportunities.

The mass adoption of smart phones such as the iPhone and BlackBerry is fuelling new opportunities surrounding mobile phones.

In the UK alone, mobile advertising spend is expected to experience near 40% compound growth this year and increase from $111m in 2009 to $524m in 2014, according to the latest PwC forecast.

Challinor will report to Steve McLaughlin, executive director of Consumer Revenues at TMG.

McLaughlin said: “He brings more than 20 years’ newspaper experience to the role, including two years as European president of the Independent Newspaper Marketing Association, between 2004 and 2006.”

McLaughlin called the experienced press marketer “a great asset” and stressed: “TMG’s mobile offering goes from strength to strength. Our World Cup app, for example, has had over 300,000 downloads.”

Prior to starting his own consultancy business in 2006, Challinor was group promotional marketing manager at Associated.

During the 1990s, he also held a number of commercial roles at Trinity Mirror. He has also worked as a consultant with The Times of India, Sydney Morning Herald and the American Marketing Association.